In the event of any discrepancy between this information and the official information and prize calculations of WCLC, the latter shall prevail. For ages 18+ only. Please play responsibly.

How secure are the WCLC’s Game System and processes?

WCLC Game System procedures are carried out in strict accordance with established security standards to ensure the integrity of our system and processes. 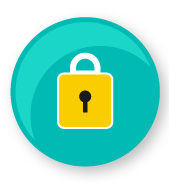 How do the draws work? 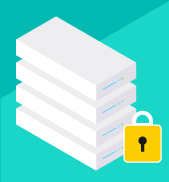